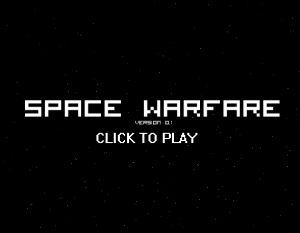 FAN GAMES
These are the old fan games. They are no longer being updated. See the new, real games above!