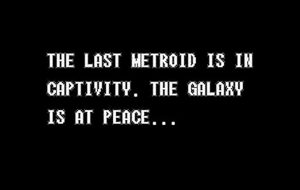 Metroids… the most deadly organisms known to man. These strange, floating alien creatures will latch on to any living being and suck the life out of them. 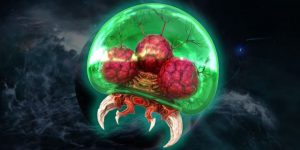 My name is Samus Aran and I am the most powerful intergalactic bounty hunter. I first battled the Metroids on the world in which I was raised, Planet Zebes… 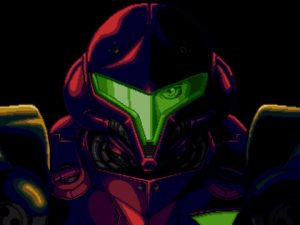 Under direct orders from the Galactic Federation, it was there on my home world that I foiled the plans of the space pirates leader Mother Brain.

They intended to use the creatures to attack and destroy galactic civilization, and so I quickly put an end to it. 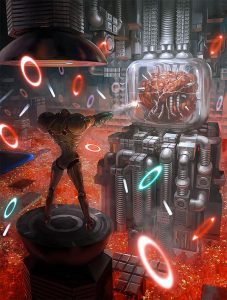 I next fought the Metroids on their home world, SR388, where they demonstrated their ability to transform into hideous new creatures.

…all except for a larva, which after hatching followed me like a confused child. 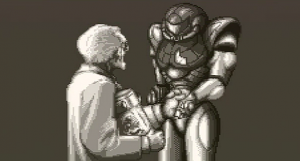 Their findings were astounding! They discovered that the boundless energy producing power within the Metroid species might actually be harnessed for the good of civilization!

Satisfied that all was well, I left the station to seek a new bounty to hunt. 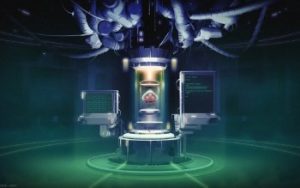 But I had hardly gone beyond the asteroid belt when I picked up a distress signal. 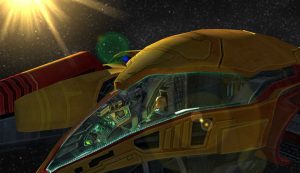 Ceres station was under attack!